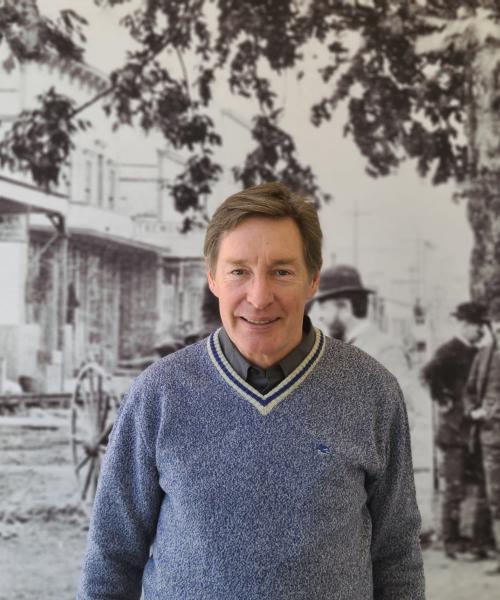 Brad has been carrying our organization's torch for the past four decades. At the beginning of his career, he worked for Mr. Fowler's son until he decided to sell most of his belongings and all his savings to take ownership of Rand and Fowler. This risk paid off, not only because he became successful from it, but also because he's given hundreds of employees the ability to support their loved ones through meaningful work that betters their communities.

As an outdoorsy person, Brad can be found on the ski slopes or on the bike trail. Traveling is also an important part of his life, and he attempts to visit a new exciting destination every season. Within the community, Brad is a socialite, rubbing elbows with our cities' affluent citizens. This natural extroversion also allows him to form strong relationships with his staff, many of whom have been with him for decades.